For the financial planner, there are a number of unique concerns to address when providing overall compensation strategies for professional athletes such as NHL or NBA players:

The use of a Retirement Compensation Arrangement (RCA) can greatly assist in attracting and retaining professional athletes working in Canada, provide critical reduction and deferral of taxes and harmonize benefits among teams on both sides of the border. 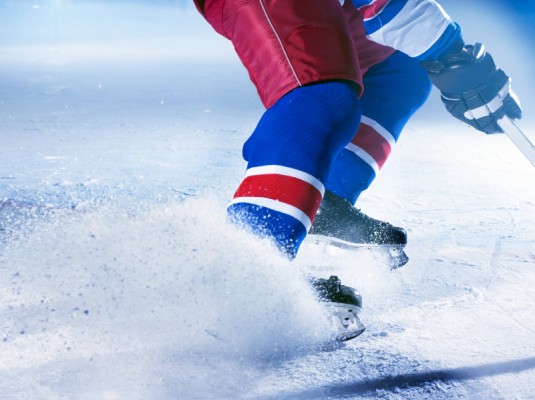 The RCA, as defined in Subsection 248 (1) of the Income Tax Act (Canada), is a trust established by the employer (“the club”) for the benefit of its employees (“the player”) designed to supplement future retirement needs. The application for an RCA is filed with the Canada Revenue Agency (CRA), who in turn establishes a Refundable Tax Account (RTA).

Advantages of an RCA

The advantage of this strategy is that the player avoids immediate taxation on the income and the club avoids the provincial payroll tax that would have been levied had the contribution been paid out as salary. The player may now look forward to the ability to forward average his income and radically reduce overall tax. For instance, if a player were paid $3,000,000 in 2015 by an Ontario based club, he would incur income tax of approximately $1,458,674. The club would also pay approximately $58,500 of Employer Health Tax (EHT) to the Ontario government. If the player’s contract directs that $1,000,000 is paid to an RCA, the player saves $495,296 in immediate income tax and the club saves $19,500 in EHT.

What Happens After a Trade or Retirement?

If the player is traded or signs with another team, the assets of the RCA are not affected until withdrawals commence and, if a player decides after the conclusion of his career to become a non-resident of Canada for tax purposes, the RCA withdrawals will be subject to the tax treaty between Canada and his new country of residence. If the treaty with the new country directs that “periodic” or “lump sum” pension payments are not subject to taxation as income by the new country, the RCA trust will remit between 15% – 25% withholding tax to Canada, and no further tax will be levied.

With extensive experience in designing retirement strategies, the team at GBL is dedicated to delivering exceptional service and results at true value for money. Our representatives will collaborate with all the key decision makers, assist in the most thorough due diligence process and prepare individually tailored structures suited to your client. We have substantial in house expertise and work with experts in a variety of fields to deliver the exact solution required.